Stepping Up Cultural Strategy: How Can Racial Justice Rise Above the Noise? (Workshop at Facing Race conference) 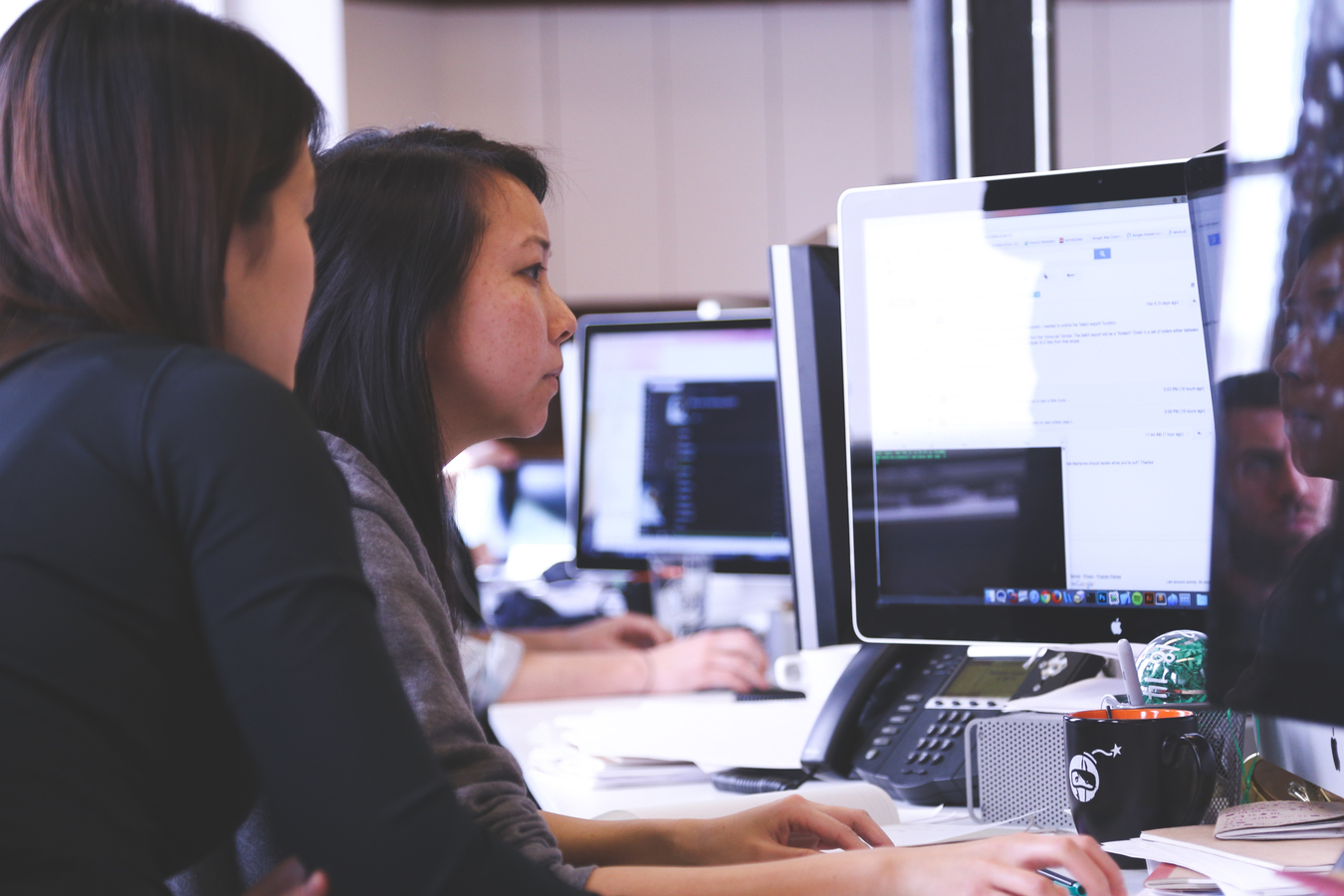 Most of us carry more media creation tools in our pockets than any other generation before us. But in the flood of digital information we are bombarded with each day, how we create stories that stands out and gets heard? How do we create powerful works of art and culture that can reach new audiences, ignite the public imagination and shift the debate?

Through a hands-on exercise, we’ll create something to demonstrate what we’ve learned. Join CultureStrike staff members Julio Salgado and Will Coley for this panel as part of the 2014 Facing Race conference.

About Facing RaceFacing Race: A National Conference is presented by Race Forward: The Center for Racial Justice Innovation. A unique collaborative space for racial justice movement making, Facing Race is the largest multiracial, inter-generational gathering for organizers, educators, creatives and other leaders.

Facing Race 2014 will be held in Dallas, Texas on November 13-15, 2014. In addition to highlighting a Southern perspective for Facing Race attendees, the 2014 conference will offer the local community unprecedented access to information and resources on racial equity. Previous Facing Race National Conferences have been held in Baltimore, Berkeley, Chicago, Oakland and New York.