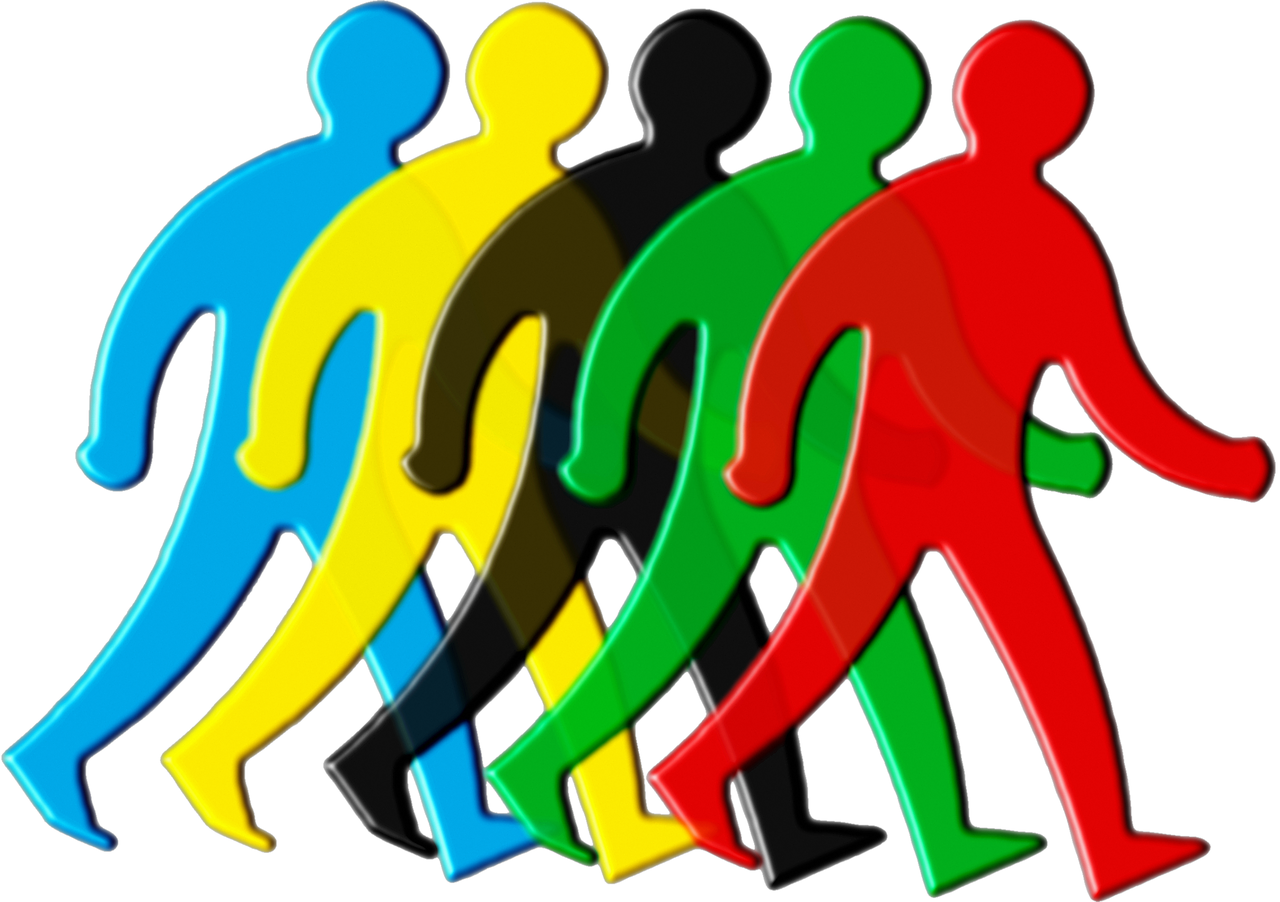 CultureStrike is led by a multiracial, multicultural team of artists and activists that works directly with cultural workers and organizers in the US and beyond. We are primarily people of color and first- or second-generation migrants, and our work draws from our unique experiences as women, LGBTQ, working class, and undocumented people.

As people directly affected by the issues we tackle, we are uniquely positioned to create cultural strategies that influence audiences from next-door neighbors to policy makers.

Executive Directorfavianna@culturestrike.orgFavianna Rodriguez is a transnational interdisciplinary artist and cultural organizer on a mission to create profound and lasting social change in the world. Her art and collaborative projects address migration, global politics, economic injustice, patriarchy, and sexual freedom.  Favianna lectures globally on the power of art, cultural organizing and technology to inspire social change, and leads art workshops at schools around the country.

Artist Projects Managerjulio@culturestrike.orgJulio Salgado is the co-founder of DreamersAdrift.com and events and project coordinator at CultureStrike. His status as an undocumented, queer artivist has fueled the contents of his illustrations, which depict key individuals and moments of the DREAM Act movement. Undocumented students and allies across the country have used Salgado’s artwork to call attention to the youth-led movement.

Jess has centered her work on community and working through cultural differences, starting with field research and program management for artisan business development in Zimbabwe, Madagascar, and Macedonia, and leading food system projects in New England. Most recently she worked with children in Oaxaca, Mexico, using photography and video as a tool to reflect on identity.

Artist Projects Manager gabriel@culturestrike.orgThough trained as a traditional architect, Gabriel works at the intersection of art, installation and exhibition design, viewing his work as a three-dimensional conversation. As a member of the Harrison Studio, he has worked on large-scale ecological art projects in several countries, with the goal of engaging and reframing the political debate around climate change issues. As a curator of the Danish Pavilion for the 8th Architecture Biennale in Venice, his efforts focused on the impacts of global development on existing urban infrastructure.

Sonia Guinansaca was born in Ecuador, and at the age of 5 migrated to the United States to reunite with her parents in New York. Since 2007, Guinansaca has been public about her status as an undocumented immigrant.

CultureStrike Magazine‘s Editorial Fellow and a contributing editor at In These Times, where she writes for its labor blog Working In These Times. She is also a co-producer of Asia Pacific Forum on Pacifica’s WBAI and a history doctoral student at the City University of New York.

Jesús Iñiguez is an undocumedia artivist from Inglewood, CA, by way of Mexico City. Co-founder of DreamersAdrift.com. Poet, essayist, musician, videographer, photographer, thinker, and lover. He loves to write, but these short little bio situations always stump him. Find Jesús on Instagram.