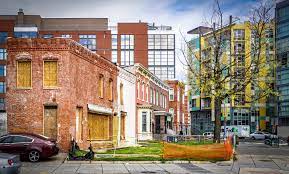 Join us in the Chicago release of “Home in Time of Displacement”, an anthology by Undocumented Writers at the Chicago Freedom School!

We hope to share our anthology to open up a space for stories, ideas, and experiences of home and displacement, whatever that may mean to you.

All are welcome and we encourage a space of listening and affirming each person’s unique journey.

Light refreshments will be provided as well as bus cards for youth.

We will be asking for donations to the Chicago Freedom School. Any amount you are able to contribute is important and will give back to sustaining youth programming.

There is an elevator at the back entrance on S. Holden Court (Please note: The front entrance on S. State Street is not wheelchair accessible). CTA stop: (Red Line) Harrison.

MACLA / Movimiento de Arte y Cultura Latino Americana presents author and cultural critic Jeff Chang, and the launch of his new book Who We Be: The Colorization of America.

The greatest social divide in American life, a half-century ago and today.

In this period, the U.S. has seen the most dramatic demographic and cultural shift in its history, with what can be called the “colorization” of America.

But the same nation that elected its first Black president on a wave of hope—another four-letter word—is still engaged in endless culture wars.

Join MACLA, KQED and Jeff Chang as he reads from and discusses his much-anticipated book, Who We Be: The Colorization of America (St. Martin’s Press, 2014).

From the dream of integration to the reality of colorization, Who We Be remixes comic strips and contemporary art, campus protests and corporate marketing campaigns, Martin Luther King, Jr. and Trayvon Martin into a powerful, unusual, and timely cultural history of the idea of racial progress.

Jeff Chang is the executive director of the Institute for Diversity in the Arts + Committee on Black Performing Arts at Stanford University.

Named by the Utne Reader as “one of the 50 Visionaries Who Are Changing Your World,” Jeff Chang has been a USA Ford Fellow in Literature and a winner of the North Star News Prize.

His first book, Can’t Stop Won’t Stop, garnered many honors, including the American Book Award and the Asian American Literary Award. He was the editor of Total Chaos: The Art and Aesthetics of Hip Hop.

He was a founding editor of ColorLines magazine, and a co-founding member of the SoleSides hip-hop collective, now Quannum Projects.

Born of Chinese and Native Hawaiian ancestry, Jeff was raised in Hawai’i where he attended ‘Iolani School, a school that many have described as “better than Punahou, for whatever that’s worth.”

He lives in Berkeley, California.

Yahaira Carillo is the Managing Director of CultureSrike, an organization and network of artists, writers, filmmakers, musicians, and other cultural workers who fight anti-immigrant hate by bringing out the stories of migrants and creating counter-narratives about migration.

For the past few years she has also been a visible and outspoken advocate for the passing of the DREAM Act and led the Kansas/Missouri DREAM Alliance.

Edward “Scape” Martinez is a multidisciplinary artist and writer. Born to Puerto Rican immigrant parents, Scape grew up in the Bay Area, and has been involved in graffiti art since the 1980’s.

Since then he has pushed the boundaries and definitions of graffiti and street art.

His first book, GRAFF: the Art and Technique of Graffiti, is an international bestseller. In 2009 he began public speaking engagements to discuss his unique perspective on art and creativity.

Julio Salgado is the co-founder of DreamersAdrift.com. His activist artwork has become a staple of the DREAM Act movement.

His status as an undocumented, queer artivist has fueled the content of his illustrations, which depict key individuals and moments of the DREAM Act movement. 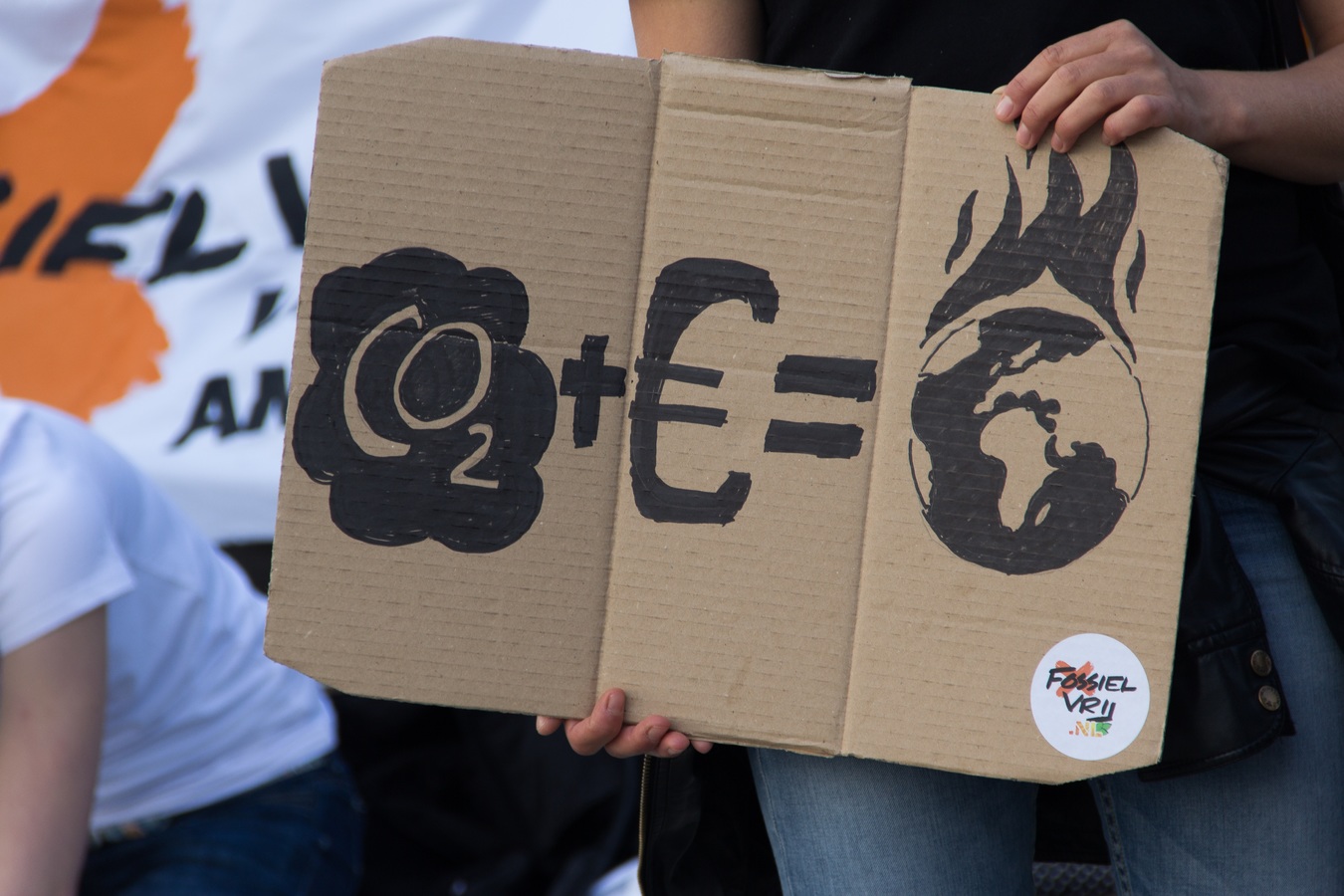 Our growing Ecological Justice project cultivates a network of diverse artists to tell new stories about who is affected by climate change and how ecological devastation affects migrant communities and communities of color.

Individual artists—especially people of color and feminists—have been making work about the planet for decades, and our goal is to build connections toward a larger cultural strategy.

Environmental justice activists have made a clear case that the effects of ecological destruction—from pollution to food prices to natural disasters—hit hardest for communities of color and low-income people, and yet the historically white-led environmental movement often fails to address the needs of our communities.

As an organization that works to change culture—including cultures of activism—we believe it’s time to flip this script by drawing explicit connections between displacement, migration, and environmental injustice.

Additionally, despite UN findings that climate change mitigation is possible with swift action on a global scale, action tends to be delayed by dispassionate discussion of carbon caps, special interest groups, and the sheer size of the problem.

We believe this is a failure of storytelling, and that cultural organizing rooted in diverse communities can offer a clearer picture of how to think about and respond to these challenges.

We’re working with our partners at Movement Generation, Justseeds, and the People’s Climate March to create increased opportunities for migrant artists and artists of color, by providing additional funding, training, research trips, and experiences in environmental advocacy.

CultureStrike is also building partnerships with environmental justice organizations that have often lacked the resources to invest in cultural organizing strategies.

And, of course, we’re commissioning new and daring works of art that can expand the cultural imagination and motivate people towards action.

Ultimately we believe that content shaped by community experiences will increase the urgency, accessibility, and impact of the pro-climate movement.

Get Involved!
Are you an artist working on issues of environmental justice, or an organization looking to develop cultural strategy? Get in touch with Gabriel so we can grow this program together!

Learn More
Check out images and reflections from our contingent at the 2014 People’s Climate March on Storify.

PRI’s The World: “When environmental activists march in New York, look for immigrants at the head of the parade” 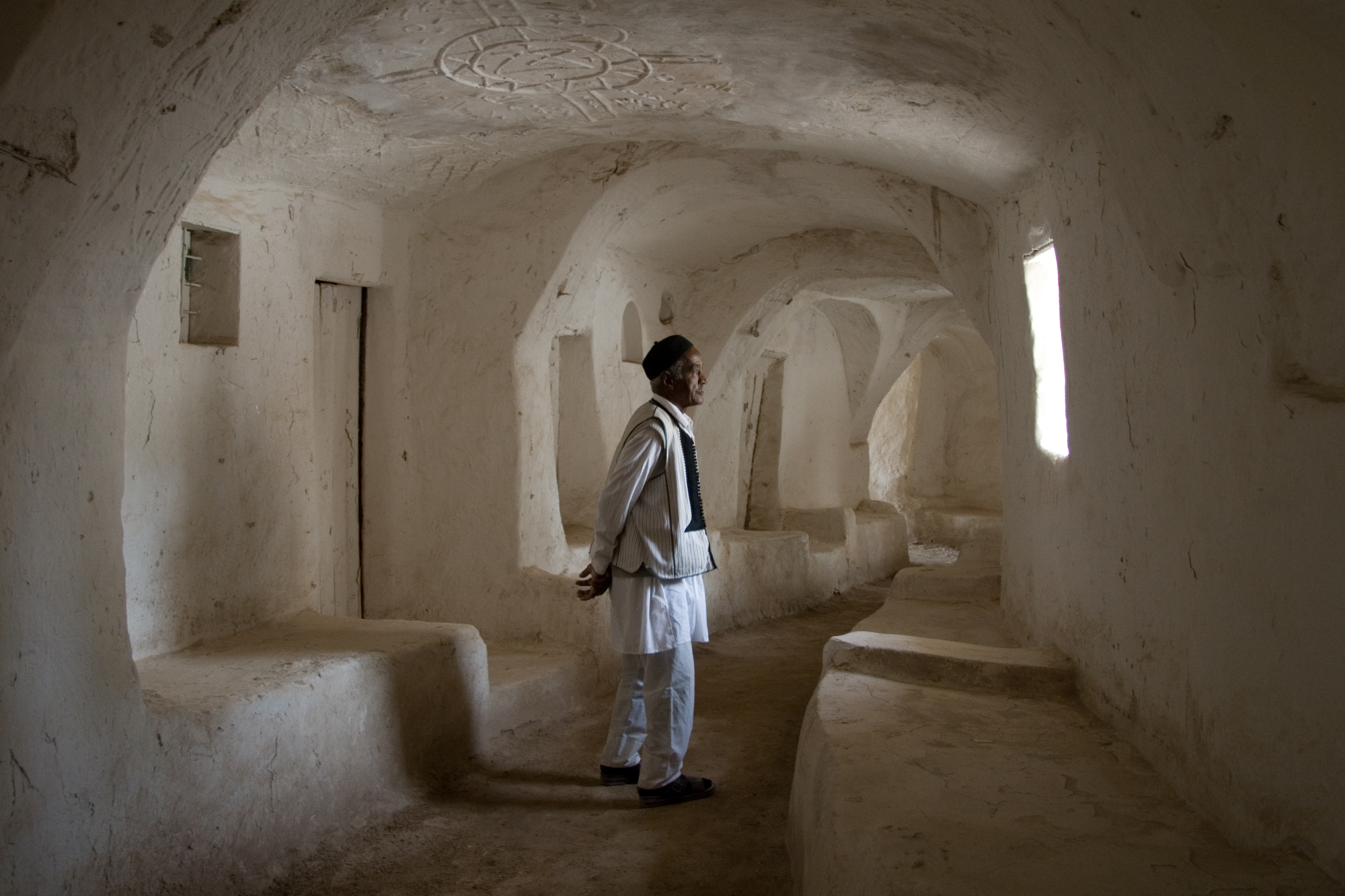 The second event in The Asian American Writers’ Workshop’s Counterculturalists series highlights some of the rebels and bohemians of color who are often erased from histories of the left and the avant-garde.

Poet Urayoán Noel—author of In Visible Movement: Nuyorican Poetry from the Sixties to Slam—talks about avant-garde poet Pedro Pietri, the Nuyorican Movement co-founder who called himself a reverend, donned black robes and carried a large collapsible cross. (He died, he said, in the Vietnam war.) New School Professor Carolina González links together Puerto Rican labor activist Bernardo Vega and Afro-Trinidadian essayist C.L.R. James, one of the central intellectuals of post-colonial Marxism and the African diaspora.

Learn about the man Edward Said called “the shrewdest and most original anti-imperialist analyst of Asia and Africa”—Pakistani intellectual Eqbal Ahmad.

Columbia University Professor Manan Ahmed talks about this anti-nationalist scholar who was once tried for conspiracy to kidnap Henry Kissinger.