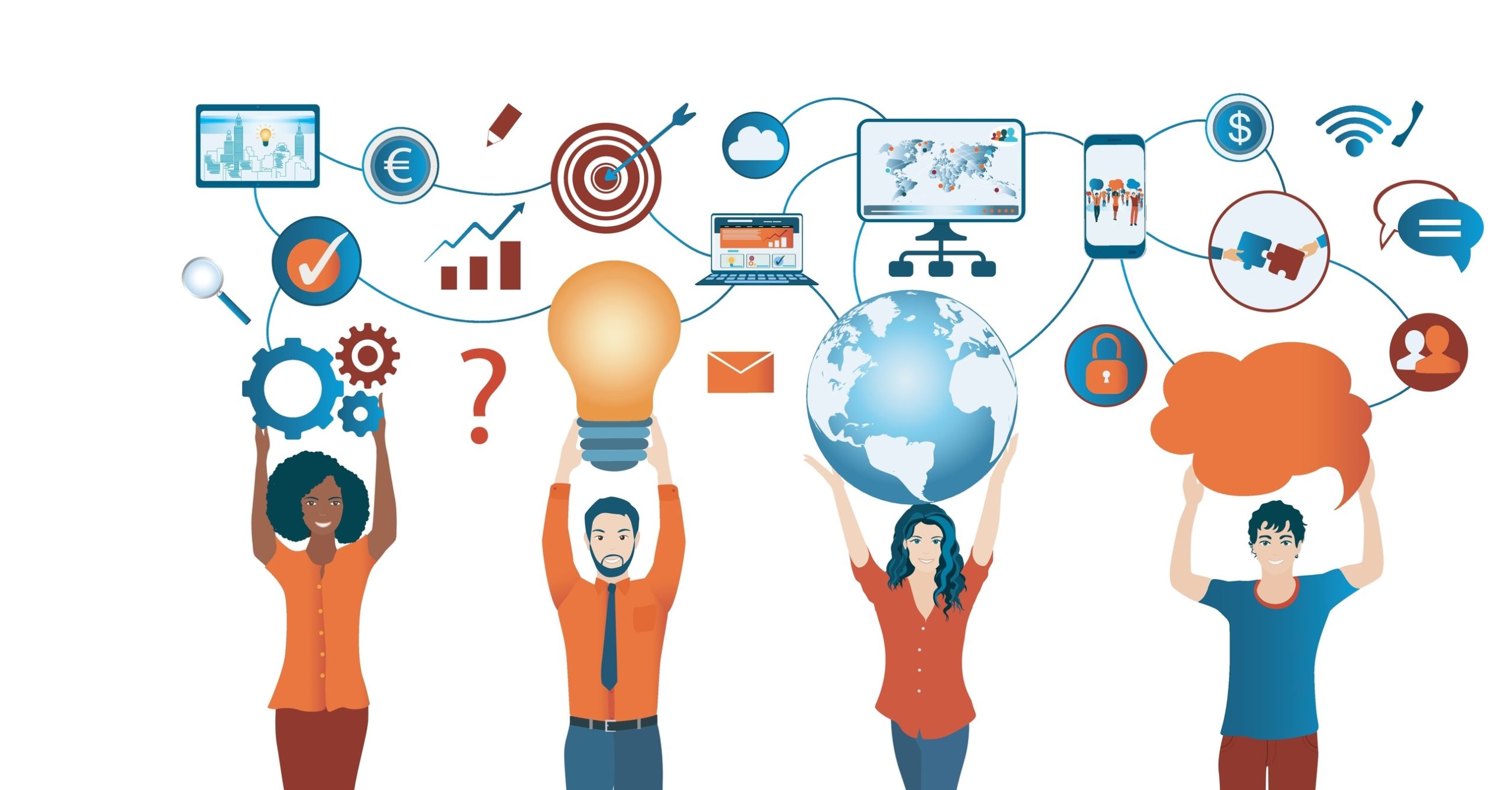 From “The Price of Doing Business in Mexico” by Bobby Byrd.

Since 1985, writer Bobby Byrd and his wife Lee Merrill Byrd have published over 130 books from what he calls their “desert-bound iceberg”: a small independent press, Cinco Puntos Press, in El Paso that has focused on stories from the border, stories that dissect what a border means, and stories that challenge ideas of what literature and poetics of the border really are.

This includes Dagoberto Gilb’s Winners on the Pass Line, Benjamin Alire Saenz’ collection of short stories, Everything Begins and Ends at the Kentucky Club, which won the Pen/Faulkner Award for Fiction in 2013, and the graphic novel Pitch Black, by Youme Landowne and Anthony Horton, about a homeless man living in the tunnels of the New York subway system, which won the Jane Addams’ Peace Award and the American Library Association’s Notable Book Award.

Byrd speaks with poet Sesshu Foster about writing from and about the political and cultural space between Mexico and the United States, the plight of refugee children from Central America now facing deportation and detention here, and the stories that have inspired his work over the past 30 years.

Ten years before you and your wife Lee Merrill Byrd parented the press, Sandy Taylor and his wife Judy Doyle started Curbstone Press out of their garage, and Tree Swenson and Sam Hamill started Copper Canyon Press together in 1972.

Bobby Byrd: Lee and I didn’t know jack-shit about publishing when we started in 1984 and 1985.

We did know that we were unhappy. Both of us worked back and forth as technical writers at Fort Bliss (the nearby U.S. Army post).

It was the golden leash. We had three kids, a girl and two boys.

The boys, in 1981, had been in an terrible accident and were recovering, but their injuries really knocked us off kilter. We had to do something that made sense.

And of course, made money.

Good luck with that.

No chance in hell. But we were lucky.

Our third book out of the chute was Joe Hayes’ bilingual telling of La Llorona, the Weeping Woman. Nobody except fools on the border would dare publish it.

It’s a ghost story for kids about a beautiful but jealous woman who drowns her two kids.

But here on the border, it’s the cautionary story that literally every Chicano and Mexican kid (and white kids too!) grow up with.

Their parents and grandparents tell them if they don’t get back home before dark, La Llorona will grab them.

You can hear her at night when the wind is blowing—“Mis hijos, mis hijos, donde estan mis hijos!” Back then, it was a six by nine saddle-stitched duotone 32-page book.

That didn’t matter. It sold like hotcakes to schools, teachers, librarians, parents, and kids. It was a book whose time had come.

When we did [trade] shows along the border or in Mexican-American cities like Albuquerque and San Antonio, all the janitors hung out at our booth. (Still do, for that matter.)

We’re proud of that. It didn’t hurt that Joe makes his living telling stories at schools in the Southwest. He took it everywhere he went. It was always the favorite story.

He’d buy them by the box and would be reordering before we got back to the desk.

We’ve sold over 600,000 copies of La Llorona, and it continues to be one of our annual top-four backlist bestsellers.

I like this story of La Llorona. It demonstrates how we were to succeed, especially at first. And it taught us an important lesson: independent publishing is like writing. It’s an act of self-discovery. Lee and I just followed the path that opened in front of us.

You’ve been in El Paso since 1978 thereabouts, eh. El Paso offers a special vantage of the U.S./Mexico border, and through that locality, through that dimension, also a view of the relationship between the U.S. and Mexico. Can you describe what that seems like to you? (In a word! Or not.)

How has it changed? And by “it,” I mean many things—El Paso, the border, the relationship between U.S. and Mexico?

I know you’ve attended demonstrations across the border in Ciudad Juarez protesting impunity and violence, so you’ve been looking at the terrain and the situation on both sides.

In fact, your press publishes Mexican authors, including the poets of the Taller lenateros, Paco Ignacio Taibo II, Subcomandante Marcos, Amalia Astorga and others.

Cinco Puntos Press, if I can put it this way, looks at the border from both sides.

Cinco Puntos functions as a cross-border organ, facilitating looking both ways across the line, communicating not merely bilingually, not only transnationally, but across time and culture and political silences as well.

What do you think of the waves of deaths of border-crossers in the desert and the politicization of refugees from Central America? What should people on the coasts or in the hinterlands appreciate about it, or know about it?

I like that metaphor, thinking of Cinco Puntos “as a cross-border organ, facilitating looking both ways across the line.” I might have to steal it. Ha!

I grew up in the South. Memphis, to be exact. I never went to school with students of color, at least as far as I knew. But my friends and I were lucky.

We were educated by black music. I write about this some in my new book of poems, Otherwise, My Life is Ordinary.

The older I get, the more I realize that my experience of growing up has really prepared my mind and heart for living here on the U.S./Mexico border. El Paso is a Mexican-American city.

And we learned here that “the other side” is not really the other side. It’s part of who we are as fronterizos.

The learning curve for the wider culture is extremely difficult and dangerous.

And this is what I learned growing up in Memphis, and it’s what writing, music, and all the other arts teach us as well.

Meanwhile, we read the news about the young people making the very dangerous journey (truly, in fear and trembling) from Central America to here.

We read about the national hysteria accompanying their arrival on our border.

And we read about how the border patrol and the other agencies continue to militarize and “harden” the border between “us” and “them.”

As publishers and writers, we continue with our work; and as citizens, we get out on the street and say our say.

I’m proud of how El Paso—from elected officials to our citizenry—has responded to this so-called crisis of migration. We understand that this is not truly a political issue.

It’s a human and moral issue.

How has your work with authors directly related to immigration issues and/or the border?

Let me answer in this way, with one of my poems. “The Gavacho in the Photograph” was published in my book The Price of Doing Business in Mexico.